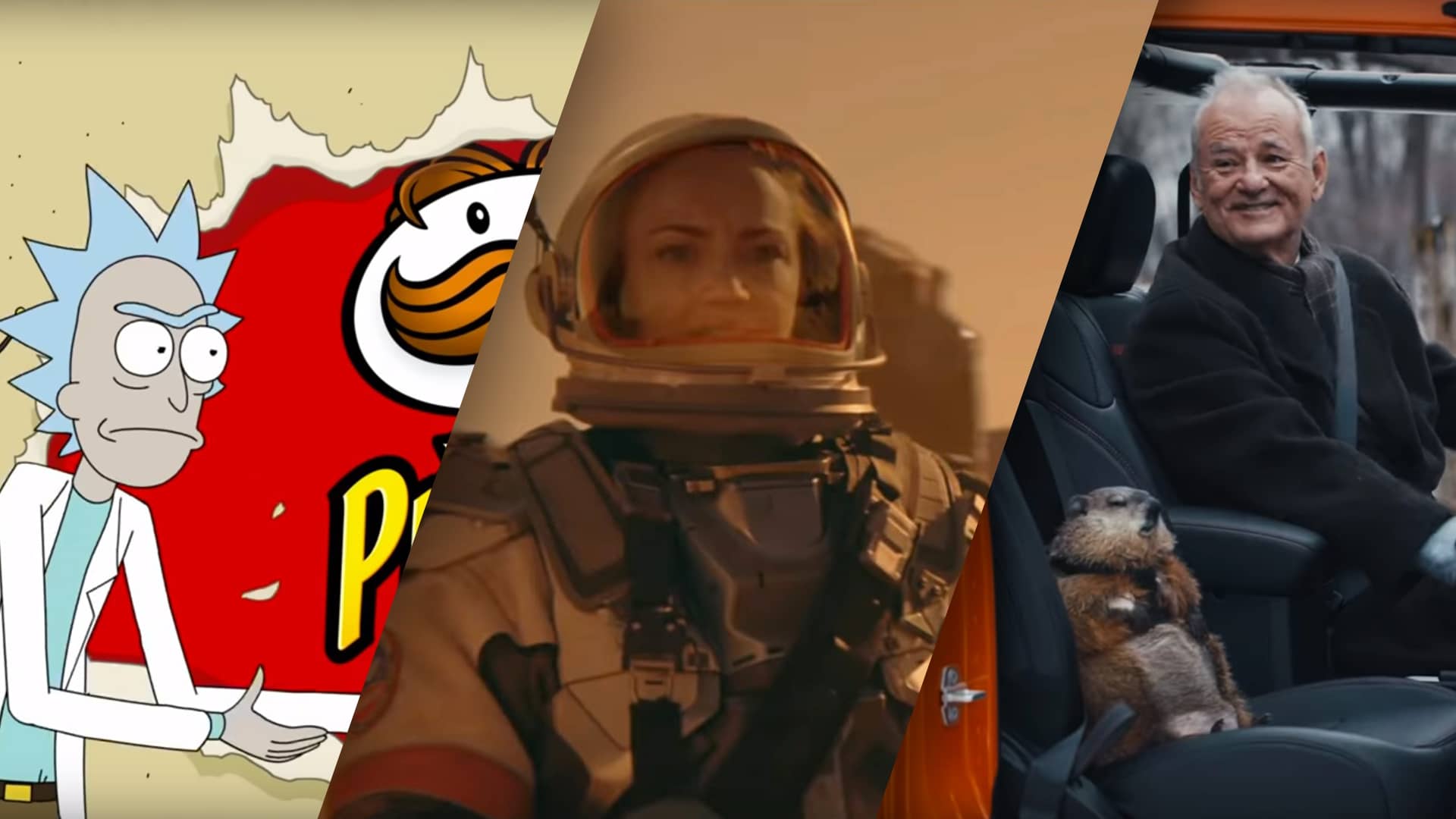 Super Bowl commercials are a long-awaited creativity festival for the advertising industry every year. Fantastic, heartwarming, full of humour and unique storytelling. Brands comment on reality, raise important social issues, encourage us to act. It’s hard to pass by them indifferently. We have prepared for you a review of the best Super Bowl 2020 commercials.

Ellen DeGeneres and Portia de Rossi are so used to modern technology that they can barely imagine what life was like before Alexa. Amazon’s commercial takes us on a short journey in time to answer this question.

Super Bowl commercials can not fail to include quite controversial narrative ads. In Budweiser’s “Typical American” we have a situation where a seemingly sarcastic narrator clashes with images that show the noble face of those typical Americans. And their typical beer.

What is love? For centuries, attempts have been made to answer this question. The New York life advertisement refers to ancient Greece, which had four definitions of love, including agape – love as an action. The very moving 60-second spot is the insurance company’s first Super Bowl ad in 30 years.

Mountain Dew – “As good as the original”

Mountain Dew often reaches for the classics successfully. This time in the commercial, Bryan Cranston and Tracee Ellis Ross re-create the famous scene from The Shining in which he prompts her to try Mountain Dew’s new zero-sugar variant.

When you’re driving Jeep Gladiator with your groundhog friend, no day is the same. Each time a completely different adventure awaits. Believe it or not, but it’s the first-ever national television commercial for Bill Murray!

Reese’s Take 5 is the best candy bar you’ve never heard of. How is that possible? Well, the Super Bowl commercial takes a shot to explain this.  Believe me, but this is not good news for you. Reese condemns ignorance of his product in a funny and very literal way.

In the SodaStream commercial, humanity is discovering water on Mars. However, before they manage to examine the sample, one of the research team members will make sparkling water from it. Thanks to Soda Stream, of course.

Microsoft – “Be the One”

Microsoft’s “Be the One” tells a story of Katie Sowers, San Francisco 49ers offensive assistant coach. She’s the first woman to coach in a Super Bowl. This is one of those Super Bowl commercials that motivates us, shows that we can overcome all obstacles to achieve what we strive for.

What happens in the head of Post Malone when he attempts to buy the brand’s hard seltzer? Definitely too much. It’s not getting easier at all when he tries the mango seltzer flavour.

In their adventures, Rick and Morty visited many different dimensions and realities. This time they are trapped inside a Stack Pringles commercial with the possibility of creating an infinite number of different flavours.

One of the ills of eating Cheetos is that their hands are very dirty and it is hard to touch anything. This can be a perfect excuse in many situations. MC Hammer’s presence and his legendary track “Can’t Touch This” has never been so relevant to the situation.

One of the cars was stolen. The pursuit with Porsche legendary vehicles sounds thrilling especially for the Porsche Museum employees in Stuttgart. Fast cars, adrenaline – Porsche commercial draws on the best pieces of heist movies.

In its new commercial, Hyundai pays homage to the people of Boston and their local accent. At the same time, it presents a new feature in its cars: Remote Smart Parking Assist. It’s all with an amazing dose of humor.

And last but not least – during Super Bowl commercials, there is always the place for movie and series. The teaser of the new Marvel series on the Disney + platform aroused the most excitement through all the geeks around the world.

Does your brand need creative and fresh support to stand out from the competition? We can help, just let us know. 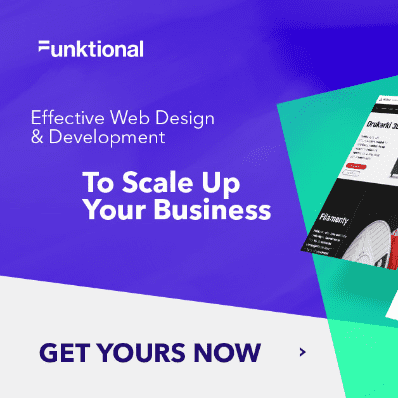 Subscribe to our newsletter to be up to date and regularly receive a dose of substantive knowledge and inspiration.

Thank you for signing up! Confirmation e-mail should be in your inbox shortly. Now you’ll be first to hear about our latest content and exclusive events.

An artistic soul and daydreamer with a deep and keen sense of observation, an analytical mind, and the ability to draw conclusions, who found his place to be in creating marketing and communication strategies for brands to help them make an impact on the market. He has learnt the digital industry inside out, working for large Kraków-based agencies, marketing departments, and building e-commerce platforms. Privately, a geek type and enthusiast of all forms of pop culture, from which he draws inspiration to work. 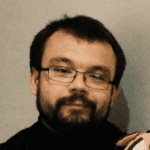 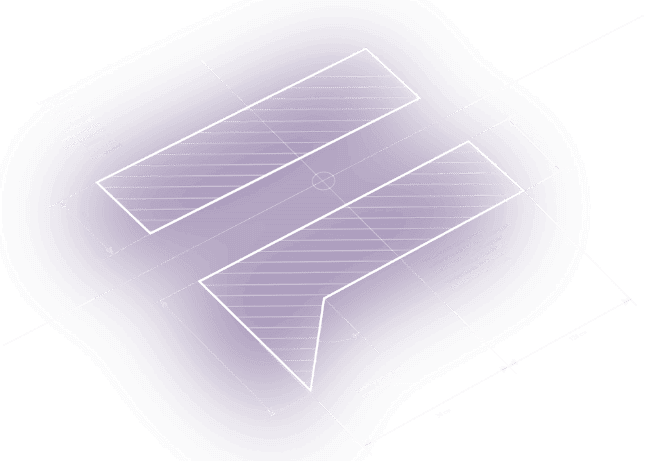 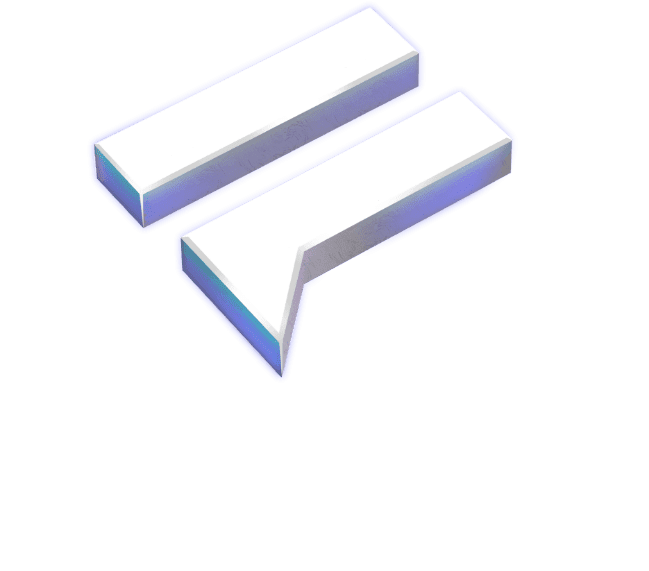 We create and develop brands that attract, evoke emotions and build relationships with customers. All our activities are focused on achieving your business goals by providing value that translates into measurable results. Check what we can do for your brand.