SaveInvest is one of leading Polish real estate agency. They offer attractive recreational and residential construction plots, mostly catered towards private individuals and families. SaveInvest believes every client has a dream of owning their very own piece of Earth, and they are on a mission to make that happen.

Mielno Marina is a luxurious complex of building plots in a premium location—surrounded on either side by a coastline and sandy beaches. Accompanied by a soothing soundtrack of waves from the Baltic sea, and enriched by fresh air and a horizon of greenery thanks to its surrounding forested areas—Mielno Marina makes for a setting many people would consider “dream home” material. Mielno Marina paints a picture of rest, relaxation, and peaceful living against a coastal climate backdrop.

SaveInvest asked us to create a website that captures Mielno Marina’s sunny, coastal, and serene climate. In creating the brand’s visual identity and awareness, we took inspiration from the surrounding and picturesque landscape of the Baltic Coast. Our goal was to elegantly package all the elements of the place in a way that would speak to the values of the target group. We aimed to create a crisp and fresh aesthetic, that reflected on the luxurious and refined aspects of Mielno Marina as not just a space, but also a living idea. We decided the Palatino typeface was fitting to the look and feel of the website and served as a subtle complement to the brand’s visual identity. Overall, the proof was in the sales: the resulting visualizations and evidence record maps we designed contributed to an accelerated rate of sales and reservations of available plots.

More
Want to work with us?
Tell us about your brand and what you need for its development.
We will contact you and talk about the details.
Book consultation
Similar projects 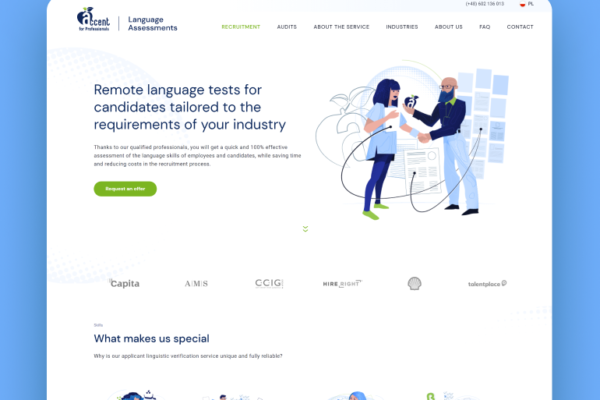 Language Assessment by Accent for Professionals

Digital first! How to build a positive and satisfying customer experience, strengthen the brand image and design branding that reaches the target group. 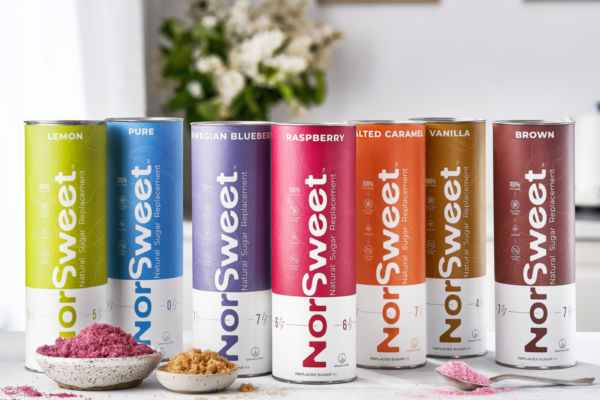 How we helped build a brand with a strong mission statement